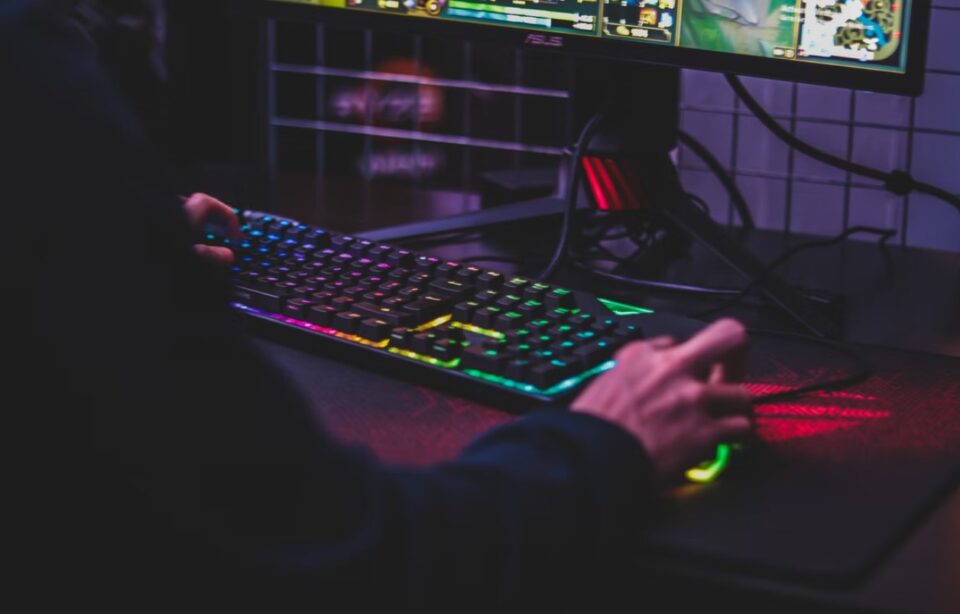 You may find a list of really amazing mounts that are simple to get or cost a small supply of gold in this article. These World of Warcraft mounts are among our favorites and are the simplest to obtain.

You should also succeed in other activities, such as pvp, if you want to be a great WoW player. Every MMO revolves around character leveling, and pvp boost wow may be highly beneficial. You can change your hero into whatever you want while using the various WoW PvP enhancement choices.

This mechagon mount is different from all the others because it can be dyed in different colors. To get it, you need to master the skill of “handicraft mechanics”. First, go to Cork Rashguard and buy a blueprint from him for 500 gold coins. Then take the blueprint to the Pascal-K1NG robot and create a laser pointer for the Mechanocat from it, and then use the item to add the mount to the collection.

The most difficult thing in this whole story is to collect spare parts. If you have not looked into the mechagon for a long time, then check if you have everything you need in your inventory. If you have never been in a mechagon and you are starting to farm from scratch, we can advise you to kill rare monsters on the island and complete daily tasks. The reward for daily tasks will be batteries and ignition circuits. And 2000 spare parts for making crates of spare parts can be farmed next to the Junkwatt Depot. Monsters there are reborn almost non-stop. Mechanocat X-995 is a mount that can be obtained in 1 day, especially if you have spare parts. If you have mastered the Battle for Azeroth content in a timely manner, you can get this mount in just 5 minutes.

This mount has a 100% chance to drop from a rare monster named Nok-Karosh, which spawns in Frostfire Ridge once every 20-40 minutes. You have already understood that this mount is not at all rare, it is guaranteed to fall from a monster, which is not difficult to catch on the spot. In addition, Garn Nighthowl is not personal and can be bought from the auction. Now it costs practically nothing – the price for it varies from 500 to 6000 gold coins. If you want to knock out the mount in the old fashioned way, you may run into competitors. You need to be careful not to run into an ambush of campers. Of all the rare monsters in Draenor, Nok Karosh is considered the most accessible, since it can be passed from hand to hand.

Kul Tiras and Zandalar have factions associated with each location. For example, the Talanji Expedition in Nazmir and the Order of Embers in Drustvar. Having upgraded reputation with these factions to exalted, the character can buy mounts from the quartermasters. The price of mounts in the store is either 10,000 or 72,000 gold coins with all discounts. Mounts that cost only 10,000 coins are available to everyone. Well, only those players who really do not know how to earn gold, cannot obtain this mount. It’s actually very easy to accumulate 10,000 gold coins these days. For example, each chest for the reputation of the ideal contains about 4000 coins. But these chests are available only to those who have pumped the reputation to Exalted.

Getting reputation with the main factions is also not difficult, it is enough to complete daily tasks and tasks of envoys in the corresponding locations. The +100% reputation bonus, valid until the end of the Battle for Azeroth, simplifies the task in half.

By boosting your reputation with the Order of the Cloud Serpent, you can buy 3 mounts at once. Each costs approximately 1000 gold coins. The Order of the Cloud Serpent is similar to the Sons of Hodir in the sense that with the advent of time travel, it has become much easier to gain reputation with this faction. World of Warcraft: Mists of Pandaria factions have a slight advantage over other factions, since the player there can buy a recommendation token, which doubles the amount of reputation received. The effect of the token applies to all characters on the account. In current times, this mechanic was intended for minor characters who needed reputation in order to spend currency. But the main characters also benefited from it, since the token could be purchased before exalted, and thereby shorten the longest and most tedious stage of leveling.

But let’s get back to Cloud Serpents. To gain access to the quartermaster, you need to complete a chain of short introductory tasks. After that, you will be able to complete daily tasks or upgrade your reputation with the help of tokens. In any case, it will take you a couple of weeks to pump. If you want to level up your reputation faster, then wait for a week with time travel through the dungeons of Pandaria. At this time, you will receive 1.5 times more reputation.

You can buy this mount from the merchant. You will have to pay 200 medals of the army of honor for it. The version for the alliance is obtained in the same way only from another merchant. At first glance, it seems that the price of 200 military coins is a lot. After all, for the invasion they give only 5 medals, and for local and daily tasks on the Warfronts, they give 1 medal at all. However, don’t forget that you can get 15 medals for your first victory on Normal difficulty, and 50 for victory on Darkshore on Heroic difficulty. Don’t forget to go to the Warfront at least once a week, provided that your faction has access to it.

How To Find Reliable Manufacturers In China – 2022 Guide

How to Monitor Your Child’s Phone Remotely?