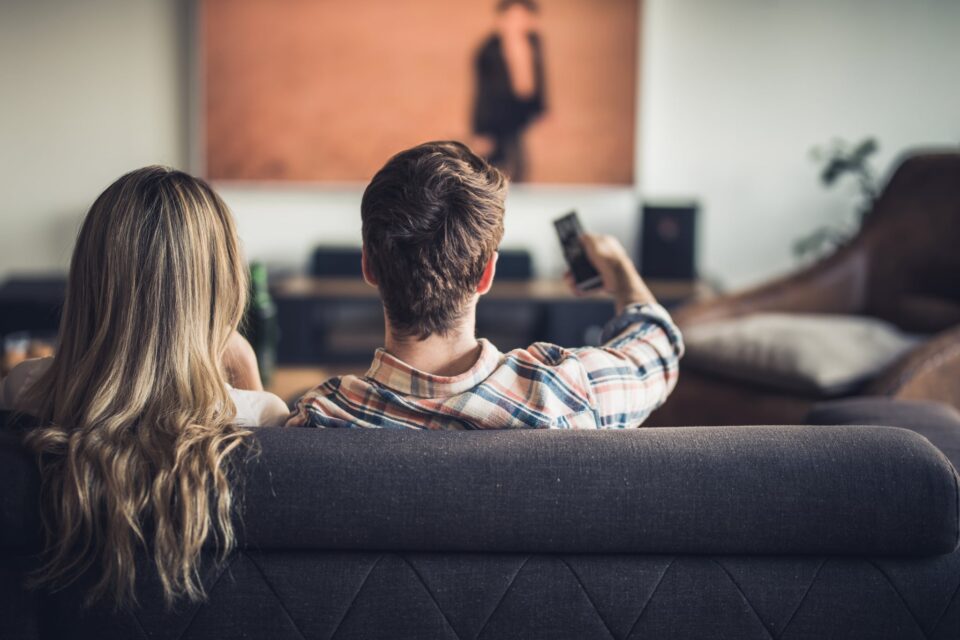 If you’ve seen a good documentary lately, you’ve probably had a lot of observations. Every year we have the opportunity to watch at least a few quality documentaries, and in recent years Oscar-winning “My Octopus Teacher”, “Free solo”, “Icarus” and many more have stood out.

Documentaries are specific for several reasons. They cannot be compared to other films, because unlike them, they are realistic. This means that most of them are actually of an educational, informative, historical character and the like. There is much to be learned from such things.

So, due to the nature of the documentary, every viewer can experience it differently. That is why the discussion after watching the content is a very interesting experience. Read on for some of the most important questions you should ask to make your conversation even better.

You need to ask a question whose answer will be a statement about how the viewer feels about the film.

Subjective feeling is very important, because it can represent a completely new perception of the film. Then, focus on other aspects such as writing, directing, cinematography, acting and other elements.

Put on one side the aspects that worked well, and on the other the ones that you were not so happy with.

Remember your expectations and compare the overall impression with them. This will help you decide if you really liked the content to the extent that you thought it would.

Each documentary has a structure by which the film process takes place. This is where the originality of the one behind the work is shown. The filmmaker uses specific landmarks, sounds and other elements that he incorporates into the formative process. Because of that, the stories in the movies can be more functional or more diverse.

They can also take various literary forms. So ask a question that relates to the main turning point in the narration, the end of the film, the plot and the like. Ask yourself how it all came about or if it didn’t, why it didn’t happen. You can check what Esti Prager Miami Beach critic has to say about it if you can’t come up with your own conclusion.

3. Questions about the characters

The subject of the film is expressed in different human conditions which are reflected in their actions and mutual relations. Of course, their overall behavior is primarily based on certain conditions and facts. They mainly concern public issues such as current social issues.

For example, it could be politics, crime, etc. This includes various characters, places and events. You need to ask yourself what the main characters are saying, who they are and what their goals are.

Also, analyze the problems they face, how their choices fit into the whole story, and what the consequences are. Do not forget about their motives and changes.

So there are a few elements that every documentary contains. Good questions are based on them, because you will focus on the essence of the content you have previously seen. We hope you find our tips useful in the future.