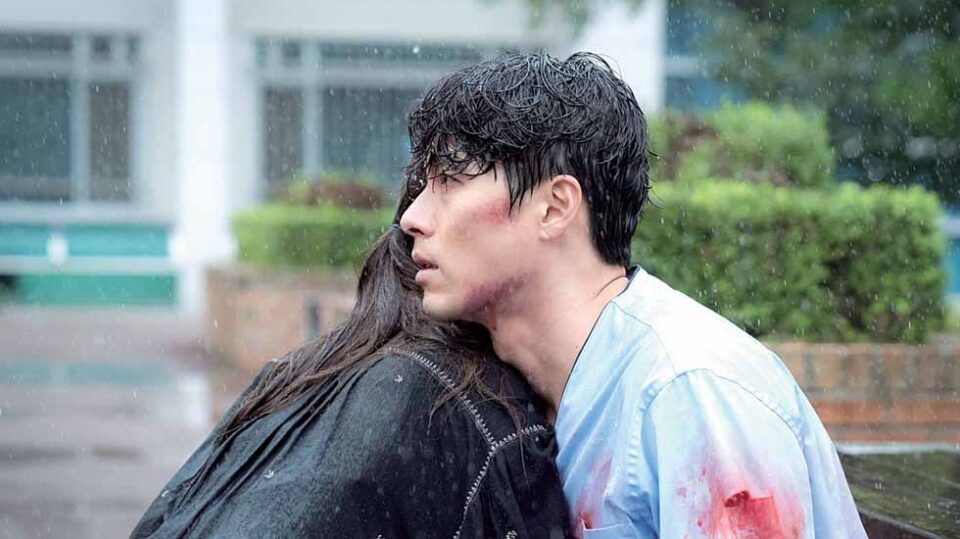 South Korean TV shows have kept the audience wanting more. Memories Of the Alhambra is one of the highest-rated Korean dramas. It is watched all over the world.

Memories of the Alhambra was broadcasted in 2018 in South Korea. It started as a television series and is now available on various streaming platforms. The story has a very dramatic plot. It has been shot in Spain and South Korea.

Yoo Jin-woo is the CEO of a company that is known for its optical devices. He receives an email on an AR game that is known for its medieval battles in the Alhambra. Yoo Jin is greatly interested in the game and decided to travel to Granada, Spain to meet the man behind this marvelous game. The game was invented by Junge Se-Joo.

Yoo Jin reaches Granada and he is shocked when he finds out that Jung Se-Joo has gone missing. Yoo Jin-Woo meets Jung Se-Joo’s sister Jung Hee-Joo.

Jung Hee-joo is a talented lady. She is not only the owner of the hotel Yoo Jin-woo stays in but also a professional guitarist. They both face mysterious incidents together which startle them. The real world slowly starts changing into the AR world which has been designed by Jung Se-Joo.

The actors playing the lead roles that are Yoo Ji and Jung Hee-Joo would also be seen in season 2. Hyun Bin plays the role of Yoo Jin-woo. Yoo Jin holds a Ph.D. in engineering and is also the CEO of an investment company. He loves going on adventures and is a fearless soul.

Jung Hee-Joo, also known as Emma. She is the owner of Hostel Bonita which is located in Granada, Spain. Park Shin-Hye plays the character of Emma. The hostel is mainly catering to tourists. She is also a classical guitarist.

Emma is an artistic individual who loves to explore. She has come to Spain to pursue her higher education. She works at multiple places to make the ends meet after her parents passed away. She lacks the art of financial management. She is an NPC character in the AR game created by her brother See-Joo.

Jung Se-Joo is Emma’s brother. He is a programmer and has committed a huge crime. Park Chen-Yeol plays the role of Jung Se-Joo. Yoo Jin especially takes a trip to Spain only to meet him. At the beginning of the story, he goes missing. The AR game he created comes to life.

There are many other side characters like Oh Young-Shim(Hee-Joo’s grandma), Jung Min-Joo (Jung Hee-Joo’s grandmother), and Kim Sang-Bum. (Emma’s friend)

Season 1 was broadcasted from 2018 to 2019. The makers of the show have not yet taken a call on the release date. The production of the show has not been started. The audience can expect something new and interesting in season 2.

The first season left the viewers with a higher expectation. The fans of the show are greatly awaiting the release of season 2.

How to Find a Last-Minute Date for a Birthday Party

Often Understated Business Benefits of Smart SEO for Your Company