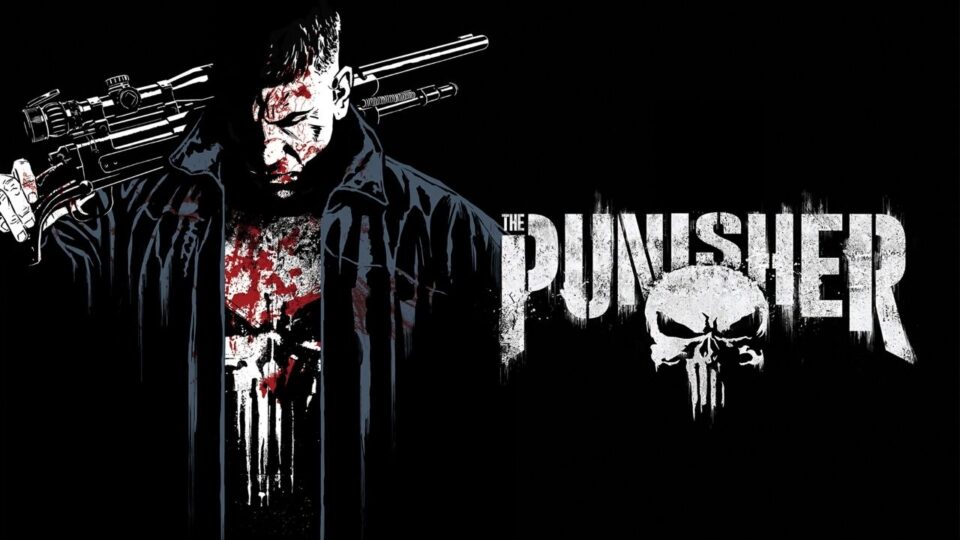 The action-packed drama, The Punisher is one of the popular Marvel series available on Netflix. Season 1 of the crime drama was released on November 17, 2017. Fans have been eagerly waiting to hear about Season 3 release dates. Both Season 1 and Season 2 consist of thirteen episodes each.

You will love ‘The Punisher’ if you have watched and liked shows like Fargo and Dexter. Fans have admired it because of its dark plot, complex characters, and powerful storyline. John Bernthal has given a gripping performance in the series. The way he portrayed the pain, hate, and rage was exactly how people expected Frank Castle to be.

The American drama was created by Steve Lightfoot and is based on Frank Castle from Marvel Comics. You should first watch Daredevil till Season 2. Although, it isn’t mandatory. But you would better understand the story and understand the protagonist in depth. The series revolves around former marine Frank castle. His family, including his wife and children, were killed in a horrifying murder.

After the loss of his family, he ventures out to punish the people who are responsible for his family’s death. Somehow, he finds himself uncovering a military conspiracy along the way. Read on to know everything about Season 3 of The Punisher, from its release date to the previous plot.

Will There Be A “The Punisher: Season 3” Or Not?

Season 3 of The Punisher will not be released, as Netflix has announced the cancellation of the Marvel series in 2019. We will be left with just 2 seasons to remember and contemplate Frank’s victory over his enemies.

Let’s wait for an official statement before we talk about this. According to Netflix, Marvel’s The Punisher will not be returning for a third season on Netflix. The OTT platform stated, “Showrunner Steve Lightfoot, the crew, and the cast, including star Jon Bernthal all delivered an “acclaimed” show for fans, and we are proud to showcase it on Netflix in years to come. We have decided that the upcoming third season will also be the final season for Marvel’s Jessica Jones. We are grateful to showrunner Melissa Rosenberg, star Krysten Ritter, and the entire cast and crew for three incredible seasons of this groundbreaking series.”

Disney can’t use Daredevil, Punisher, and the Defenders until 2020, which might be a reason for delaying Season 3 of The Punisher.

If you want to know when the next season of The Punisher is coming out, we have all the information about its release date, cast, and plot. The third season of the Punisher is underway, and we have a few things to cover about what happened in the first two seasons.

In these episodes, Frank Castle was shown as an average construction worker during the day, but he’s a masked character with no name at night, which goes by “The Punisher.”

In the final episode of season 2, “Hitman Pilgrim,” Frank Castle decided to split with smart street grifter Amy. The second season left the plot unfinished, so season three will most likely take up where we left off. It is unknown how the story will progress in season 3 because the author has not released any information.

Why Did Netflix Canceled The Series?

Netflix has canceled season three of the Punisher due to their decision to end collaborations with Marvel. Though Netflix has not given an official statement about the cancellation of The Punisher Season 3, there are many rumors.

The Punisher: Season 3 had been expected to come out. The success of a TV series, including its cast’s role, is always worth paying attention to. The Punisher Season 3 will have a variety of different things happening.

Is The Punisher: Season 3 Possible Despite The Cancelation?

As mentioned earlier, the shows recently added to the Disney+ library were quite popular back in the day. And the fans are still asking for the renewal, so Disney won’t let this potential go to waste. There is still a lot of uncovered story of Frank that needs to be put out. Hence a third season does seem possible. But as we know, we can never predict when the third season will come out because it depends on Disney’s schedule and their plans for these shows.

Why Is Netflix Discontinuing A Lot Of Marvel Shows Recently?

It isn’t just the only marvel drama ‘The Punisher’ that was canceled. Recently, Netflix has been canceling a lot of marvel dramas like Iron Fist, Daredevil, Luke Cage, etc. One of the main reasons could be that marvel shows are expensive to make because of the extreme animation involved. Also, they aren’t making that much money for Netflix.

One of the other reasons could be the controversy the show was facing. A minority of cops use the skull symbol, which is the symbolic symbol in ‘The Punisher’ drama. A lot of people were canceling the show because of this reason. For those who don’t know, there is a lot of hate going on for the punisher skull symbol.

Overall the series did not seem to please fans. According to them, it did not rightfully portray Frank’s story, which was accurately depicted in Daredevil. Moreover, the cost of making such Marvel shows is very high due to CGI and other special effects. So, these might be the reasons why the show originally got canceled.

The finale of the second season did not end on a conclusive note. It left the story incomplete, which shows that the team was not prepared for the cancellation. However, now that the show has secured a place on the streaming site, we have high hopes! For more updates regarding The Punisher: Season 3, stay tuned!