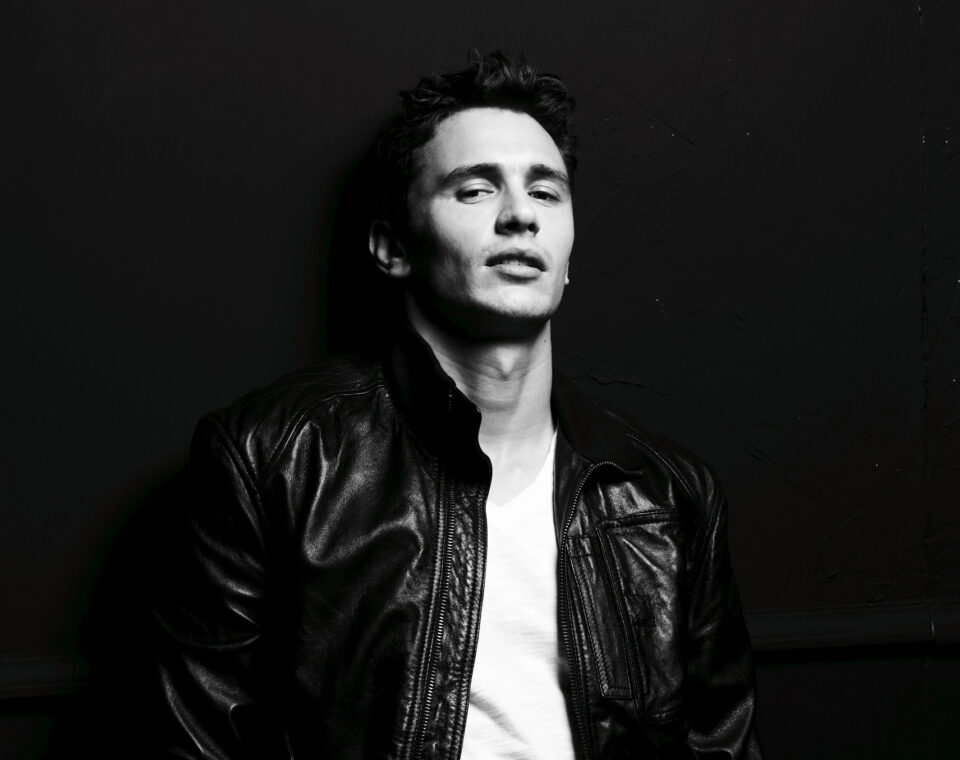 In 2010, James Franco has been the gift that keeps on giving, and this time it comes in form of male prostitution. In a televised interview with James Lipton for ‘Inside the Actors Studio,’ Franco reflects on the time when researching a role, he ended up watching a gigolo have sex with a man.

“I found this guy that was kind of a perfect model,” Franco said. “He claimed to service both males and females. He took me on one of his jobs.”

At the time, Franco was studying for his role in ‘Sonny,’ where he played a male prostitute. To get a grasp for the part, Franco shadowed a gigolo in the back of a strip club, but things went a little further than he anticipated.

“The guy said, ‘Oh, you wanna play a prostitute? You want some real research? Then come with us,’” Franco recalls. “It went down. Everything went down, as you see in the movies and hear about. The eerie thing is, it was like a movie, but it wasn’t a movie — it was the real thing, happening in front of me.”