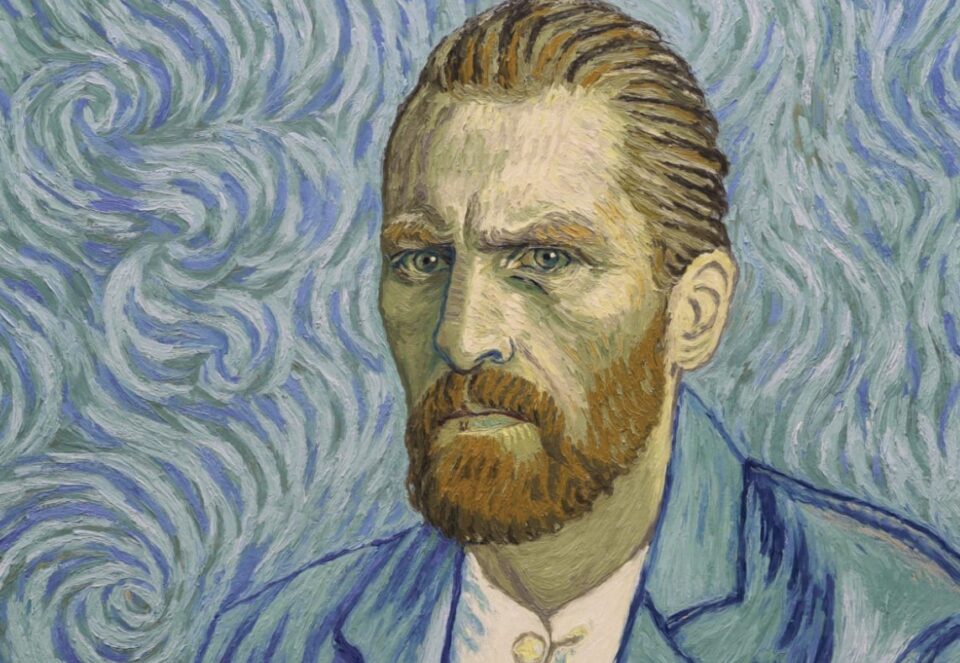 Vincent Willem Van Gogh was a post-impressionist Dutch painter, born on 30 March 1853 in Zundert. He created almost 2100 artworks in ten years, amongst which 860 were oil paintings. His paintings remain a benchmark, often characterized by bold brushstrokes and dramatic canvas. In addition, he laid impressive artistic styles that contribute to the foundations of modern art.

He was an artistic force to reckon with who painted from every genre. His artworks consisted of beautiful landscapes and self-portraits, still lifes, and seascapes. But unfortunately, he was not a commercially successful painter and did not receive much appreciation when he was alive.

It was after his death that his artworks gathered immense fame. But unfortunately, he suffered from severe depression and profound mental instability leading to his death very young when he was merely 37 years old. Van Gogh committed suicide in a mental asylum.

Career Before Being An Artist

Born into an upper-middle-class family, Van Gogh was quite thoughtful about drawing as a child. He was fragmentary educated, one year of schooling in Zundert, attended two years of boarding school in Zevenbergen with eighteen months of a high school in Tilburg.

In 1869, Vincent took his first job as an art dealer in an international art dealing firm at The Hague art gallery. Back then, he used to write letters to Theo (his younger brother) and shared his personal life with him.

Because of his job, Van Gogh traveled to many places but was not fully satisfied with his career. As a result, he was transferred to London and then two years later to Paris. During this phase, he lost his motive of being an art dealer. He then quit this job in the year 1876.

After quitting his job, Van Gogh immersed himself in religious practices and became a man of religion.

Leaving behind all his modern and worldly things, his sister Elisabeth said he became a “daffy with piety.” It was a phase of his life where he had no interest in his work on the professional front.

For a brief interval, he took a post as an assistant teacher in England. However, being a teacher did not prove to be a successful endeavor for him, and he returned to Holland in the end. After switching his job as a teacher, Vincent started following his fathers’ footsteps and decided to become a clergyman.

However, this also became a blunder for him as Vincent abandoned his lessons and went to the Borinage coal mining region situated in the south of Belgium. Soon after this incident, his parents despaired him, and his father discussed committing him to a mental asylum.

The Beginning of Artistic Career

After a very long time and enough soul-searching, Vincent realizes that he should become an artist. Theo, his constant support and motivation, guided Vincent through his artistic path. But unfortunately, his parents did not support Vincent’s choice of becoming an artist and choosing it as one more career option because of his previous instability to work out career things.

When Vincent decided to hit the road of becoming an artist, no one believed that he had something extraordinary to become one. He was not even aware of the extravagant talent he possessed of being a painter. Nevertheless, he progressed from being inept to a master of the art.

To grow more as an artist, he went to Brussels to study at an art academy. He was there only for nine months and then left the place. He got to know Anthon Van Rappard from this academy, who became his life companion. In April 1881, Vincent went to his parents in Etten, North Brabant, where he started building his drawings block by block.

Around 1883, Vincent began painting regularly, chiefly inspired by the French painter Jean Francois Millet. He was a very famous painter throughout Europe who primarily focused on the harsh life of peasants, studied about Van Gogh drawings and used them to express their sufferings through it.

Initially, Van Gogh painted many artworks depicting the life of villagers, laborers, and the scenes of weavers.

Then, in 1884, he started his significant drawings and paintings of complex figure pieces. Finally, in 1885, his first masterpiece, The Potato Eaters, was now regarded as an iconic painting from the Dutch golden age.

In 1886, he confronted the full impact of modern art and previous works of renowned artists such as Claude Monet, Edouard Manet, Paul gauging, etc. He was budding as an artist and explored more about the impressionist and post-impressionist art techniques. After two years, Gogh was altogether a flamboyant artist that the world was about to see.

In 1888, Vincent Van Gogh had great depth in his style and deep knowledge about artistic techniques. He chose daring colors, mastered dark pallets, and drew exceptionally magnificent paintings. Unfortunately, he suffered from a major illness at the end of the year but did not stop painting even then.

He flourished more as an artist during his depression. His brushwork was more graphic and canvas more illustrative. He painted dozens of paintings and drawings in the mental asylum. He painted more than 130 paintings during his mental illness in the asylum.

Wheatfield with Crows was his last painting made with a double square canvas. He was shot in the stomach on 27 July 1890 and passed away on 29 July 1890 early in the morning. The official history states that Van Gogh committed suicide, but some new researches suggest that his death was due to an unfortunate accident.

The star of the Starry Nights, Vincent Van Gogh, was a prolific artist that continues to live forever with his paintings and drawings. His famous paintings are proof of his extraordinary wit and expertise as an artist.

On an ending note and to a mind-boggling fact, Van Gogh painted nearly 900 paintings plus 1100 paper works in 10 years of his artistic career. This sums up the calculation that he came up with a new artwork every 36 hours!

Guide on How to Get the Best Adelaide Escorts

Things to Consider When Buying a Right Insurance Plan