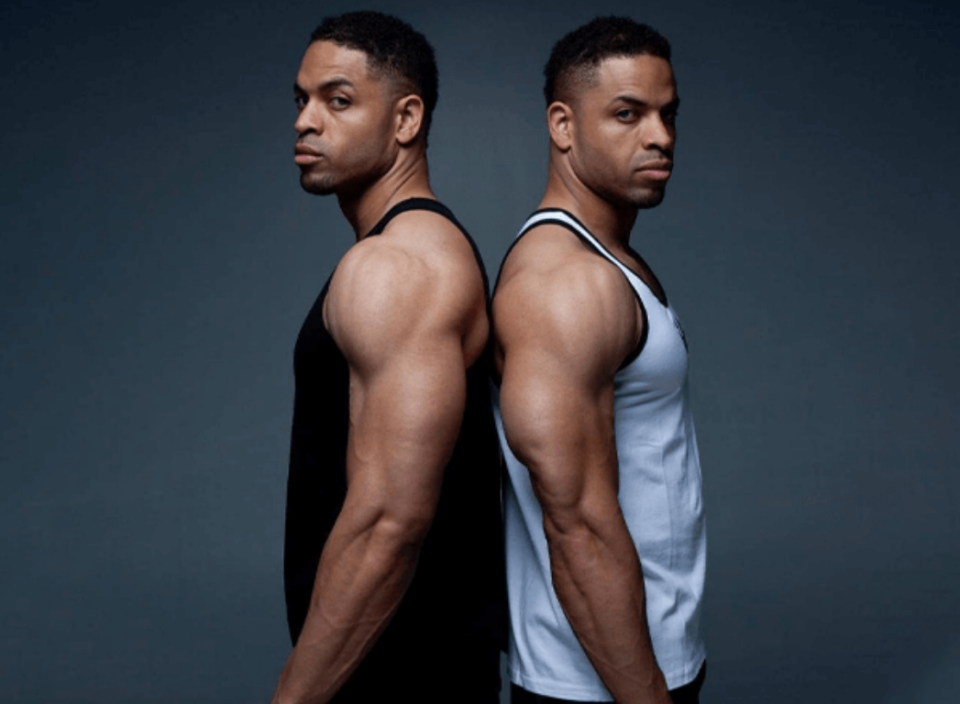 The duo of Kevin and Hodge is an ever-growing YouTube star. They’re popularly known as Hodgetwins. From political commentaries to stand-up comedies, they’re winning everywhere. Both of them are identical twins and are fitness giants. Their edgy humor is what makes them unique. Here, we give a detailed description of what these brothers fetch their fame for!

Hodgetwins go by the name “Conservative Twins” also. Stand-up Comedy and fitness commentary are their forte. Their videos are also spun around political critique and even relationship advice! They have achieved massive support on their channels with their joke delivery style which has their laughing audience rolling on the floor. They have been continuously making others laugh since 2008. The duo is a Donald Trump supporter.

Beginning from nothing to a popular Youtube channel, and then ultimately to live shows, they have come quite far. Being identical twins, they share many interests and similarities making them a powerful team.

The duo was born on the 17th of September in 1975 in Martinsville, Virginia. Since their early days, they had the gift of entertaining others by making them laugh. But they hadn’t decided to make it their living until later in their lives.

They both started their career journey in the corporate sector in the finance industry. Additionally, they were also enlisted in the U.S. Marine Corps. They had a stable career but it wasn’t until Keith realized that this wasn’t something he envisions doing for the rest of his life. He suggested to his brother Kevin that they should break into the entertainment industry and work their way up.

It was then they started their Youtube channel in 2008, and have been growing strong ever since. Initially they started uploading videos related to health, fitness and nutrition. Taking their work on to another level, they soon started uploading political commentary, comedy, commenting on current topics, vlogs and others.

Their Career And Major Milestones

Their comedy career has seen a high rise since 2008. By 2013 they already had half a million subscribers. By 2014, they were popular throughout America and they even started starring in minor TV shows and commercials.

They have also started their brand of clothing business and supplements. The huge popularity they amassed made them do live shows and tours in America, Australia and UK. “No filter” was their tour they had in 2016.

In 2016, The Root, an African American magazine, placed them at the 3rd position of Best Balck Creators at the event VidCon 2016. CheatSheet ranked them 4th in among YouTube Fitness channels.

A Few Things You Didn’t Know About the Hodgetwins

The net worth of the Hodgetwins is around $5 million as per the 2023 estimate. With their successful Internet career, they still dream of making it to the big screen someday.