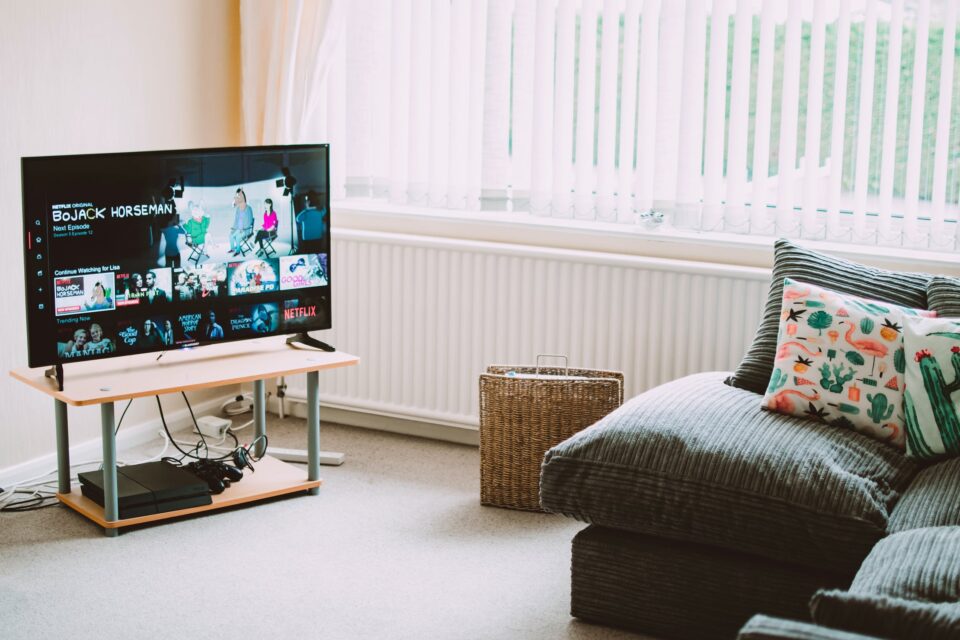 Do you remember the time when you could kick back, watch TV, and not think about anything else? Even though life is full of tough decisions, watching television should not be one of them.

Due to the abundance of television choices, TV is better than ever, especially cable. We now have better technology, more channels, special promos, custom packages, lifelike pictures, mobile apps, and live streaming. The best part is that you do not even need to be present to watch your favorite shows. Yes, that is right – record them on your DVR and watch them when you want.

All these things about cable TV are great, but is it that simple to find a provider or cable TV deal with all the channels you want that too on a tight budget?

Well, it is not easy, and no one denies that. However, if you have a few options to narrow down, the process might get a little easier. That is what we will do in this article.

Below are the top seven cable TV deals for 2023 for you:

Spectrum cable allows you to sign up for service without entering a yearly contract. You are a free bird and can switch to another TV service anytime. If Spectrum raises its prices after 12 months, you can always opt for another cable TV provider.

Considering that Spectrum does not require a contract, the charges for Spectrum are great. One should not be tied down when there are other options available down the road. A cable company like Cox might save you a little and give you a few additional channels, but you would be locked into a contract. In case you did not know, ending a contract early always costs a lot.

With Spectrum TV accessible in more than 41 states, you might find it available in your area. Its basic package has more than 125 channels, while the Spectrum Gold package has 200 plus channels. If you want to check out their amazing deals, click on this link.

When compared to Cox and Spectrum, Xfinity’s basic package does not look like one of the low-priced options. Nevertheless, it offers the best value.

In addition, Xfinity offers some pretty cool DVR equipment, including a voice-activated remote and a cable box. You can just say “Manifest” or “Marvel”, and the remote will grant your request.

One of the best DVRs in the cable industry is Xfinity’s X1 DVR. This device integrates Netflix and Amazon Prime Video, can record up to six shows at once, and has a capacity of 20, 150, or 300 hours of HD content.

It will be possible to record both ‘The Big Bang Theory‘ and That ’70s Show at the same time.

The Xfinity plans require a 1-year contract but do not worry; you will get great cable service at an affordable price.

Xfinity has quite a few extra fees, which you might not like. You have to pay a regional sports fee, a broadcast TV fee, and more additional fees. If you can afford this much, it would be a great option to go with.

Cox TV has a wide variety of channels and programs that appeal to movie lovers, sports fans, and reality show fans. You and your family can choose from three TV package options.

Channel packages include Spanish-language channels for telenovela fans as well as local channels for news lovers. There is also HBO, CINEMAX, and SHOWTIME, for those who enjoy movies.

Record 6 DVR from Cox stores 340 HD and 1,000 SD hours while X1 stores less than its one-third. In addition, Cox’s DVR can record six shows at the same time.

Even though Cox TV is costly for people who only watch a few live TV channels, their Contour TV Starter package comes with half the channels that other cable service providers offer for this price point. Cox’s entry package offers 75 channels for the same price as Xfinity’s entry package, which offers around 140 channels.

Cox TV is only available in 19 states, so make sure you check your availability.

In addition, there is a 2-year contract. Within 30 days of signing up, you can cancel your service for free. If you cancel after the 30-day window, you will be charged a significant sum.

You would not have to fight with your brother or spouse over which show to record first. With 15 shows on one recorder, all your shows will be recorded simultaneously.

As Optimum is based in NYC, it provides HD channels covering every New York sports team to all Big Apple residents. The service is only available in three states and random cities. Optimum only covers New York,

New Jersey, Connecticut, and random US cities. If you happen to live in beautiful New England, though, you cannot really go wrong with Optimum cable, especially if you are into sports.

It has three cable TV packages. The Core TV package has over 220 channels, Select TV has 340 plus channels, while the Premiere TV has more than 420 channels.

With Verizon Fios, you can choose from six different contract-free plans. Fios uses fiber-optic technology. As a result, you can enjoy tons of live TV channels and fast, reliable service.

As a matter of fact, Fios offers more channels than any other cable provider. The Verizon Fios TV service is great, but it lacks one crucial feature: wide availability. FiOS is available only in a few east coast states, like Delaware, New York, and New Jersey.

Its cheapest plan is called “Test Drive,” which offers 425+ channels for 60 days. While the most expensive is “The Most Fios TV”, which can offer you more than 425 channels.

Finding the right cable TV package can be a frustrating process, especially with so many options out there.

However, you should take as much time as you need before selecting one. As we understand how tiring research can be, we have already suggested the aforementioned packages to you. You are welcome to assess them all and select the best package on the basis of your demands and budget.

How Outsourcing IT Support Can Help a Company

Is Laravel a Good Choice for Business in 2023?