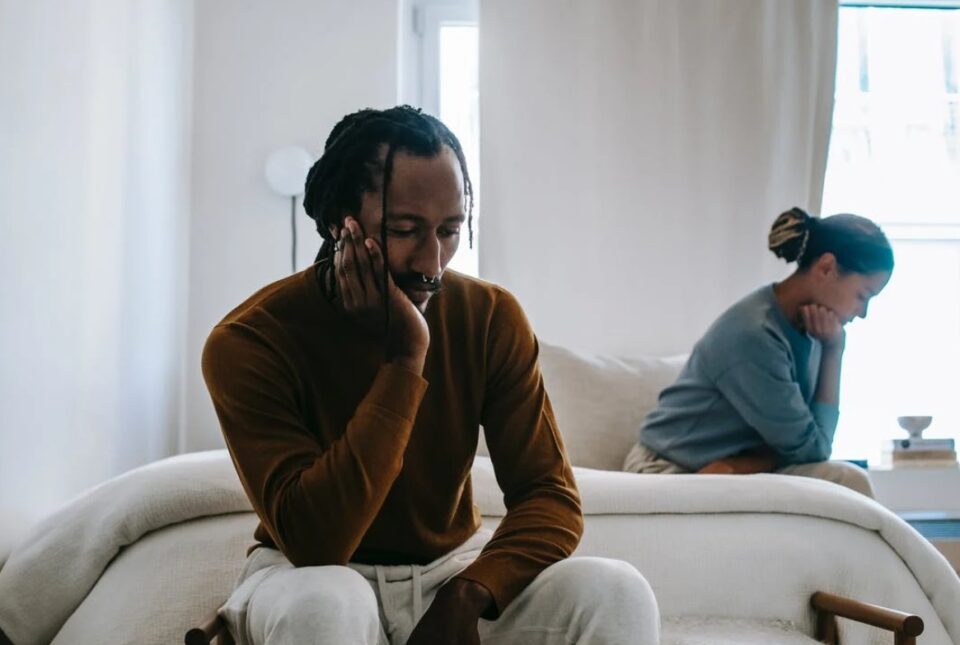 Covid-19, a world that for more than a year has been scaring people when they hear it, the pandemic that took everyone by surprise and left its mark on society as a whole. Economic, emotional and even sexual damage. The pandemic that affects everyone, on different scales, to this day.

The virus that forced the creation of a new “normality” in everyone’s life. Since 2019, when it all started, there have been many phases. At first, people and governments were incredulous about the seriousness of the virus. Then, a general alert was put in place, supermarket shelves were emptied and people began to be sure that it was definitely not a “little flu”, as many heads of state called it. Subsequently, various containment measures were adopted, including confinement, quarantine and social distancing.

People had to gradually adapt to the new reality in order to get on with their lives. But how to manage the uncertainty, anxiety and fear arising from this situation? How to live with the scars that Covid-19 has already left on many? How to regain the sexual desire lost by many in the face of all this global trouble?

Surely no one, not even Skokka, has the answer to everything, but delving a bit deeper into the subject can help clarify ideas.

Where it all began

The first confinements, the loneliness and the abrupt change of routines had a great influence on this. In addition to the need of couples who did not live together at that time.

Some couples, once overwhelmed by commitments, work and the daily grind, had found the confinement imposed by the pandemic perhaps a much-needed respite.

At first, being trapped at home allowed them to slow down and spend more time in intimate moments, sharing time together or even carrying out all those pending plans such as remodeling the house, watching an entire series or cooking a new recipe. Initially, perhaps, confinement gave people the opportunity to reconnect in a way that they could only do on weekends or holidays.

It was time to reinvent oneself, to develop imagination and to give the chance to new projects and things.

Trying new flavors, postures, recipes, works… All those things that before were postponed for when we had time for them and remained in the back-seat.

As the pandemic progressed, it began to take its toll on intimate relationships, resources became scarcer, people became more stressed, energy was already showing signs of waning, and exhaustion, anxiety and depression already seemed to be setting in.

For most, confinement during the pandemic created an atmosphere of uncertainty and fear. After all, there were many changes – having to work from home, the continued presence of children in the home (for those who had them), the loss of routine, the fear of contagion and the constant bombardment of bad news made it difficult to spontaneously engage in sexual relations.

Factors such as economic concerns, which can be associated with reduced sexual desire among couples, together with a scenario of loss of freedom and autonomy, in which 24-hour cohabitation was forced, gradually undermined intimacy.

Moreover, it was something new that most of the population did not understand. New virus, contagions and fear of how it will affect the ones most dear to them if they catch it. Covid-19 has meant a before and after for many with all the protocols and measures that have been put in place around the world. In addition to the hundreds of bad news that came out every day. A situation in which the options of things to do were reduced. Birthdays, celebrations that could not be done, hugs that were left pending and postponed trips began to accumulate making a dent especially in the mood and emotions of everyone.

So, little by little and day by day the small details have become the most important. Other things are now valued that were previously taken for granted. For example, a date, a surprise visit or a simple hug or kiss.

Couples began to get irritated, the partner’s little habits that previously went unnoticed began to get on their nerves.

Experts say that the key to maintaining a healthy relationship in any circumstance is to maintain individuality and try to have routines that are different from those of the partner. Perhaps because of this, sex became increasingly scarce, because everything they valued in their routine, such as going out to eat, travelling, doing sport, ended up disappearing.

If living together by itself is already a very complex issue, imagine if it is added to the confinement, the lack of libido, the loss of a job or economic problems. All this, unfortunately, ended up being the trigger for many divorces.

This is why these years with COVID-19 have been very hard for the couple’s relationships, but also for family and friends.

What has been learnt in these years, or what should have been learnt, is that sex with a partner or sex with escorts is one of the basic pillars of happiness and relationships. Studies show that couples who have more sex tend to have longer relationships.

For those who have a steady partner, the sexual activity of the past can be maintained, trying to innovate to rekindle the flame. For those who are about to meet a new partner, it is important to take certain safety precautions and keep in mind that prudence and common sense are always the key.

Choosing and Buying Sex Toys: A Guide for Beginners