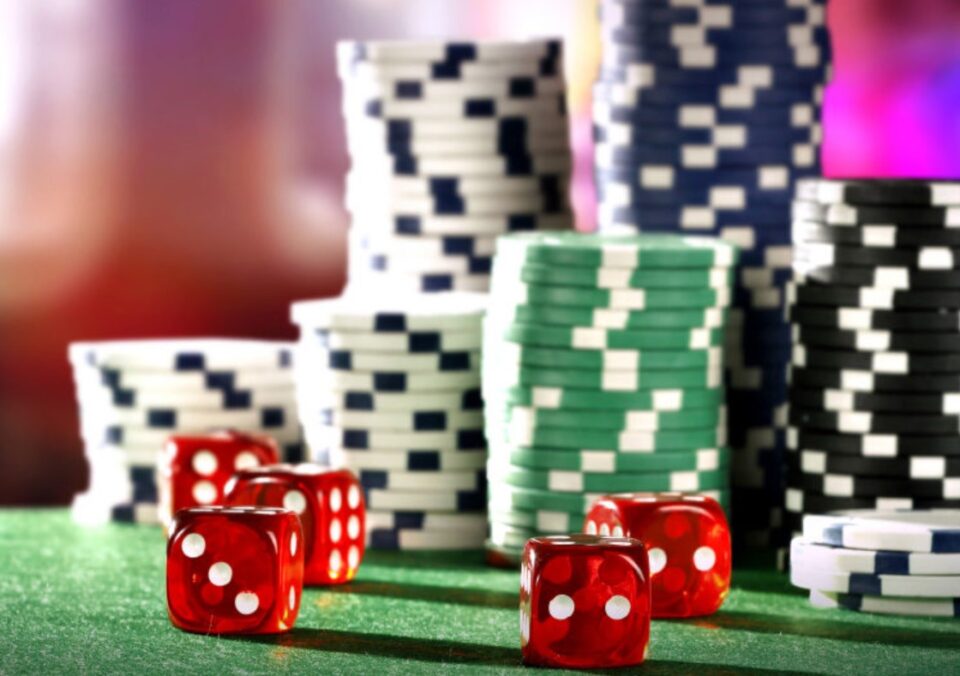 Gambling has been around for thousands of years in one form or another, and superstitions existed during the same time. From wearing a lucky ring to going to a special place to gamble, people have developed a set of rituals that they believe will help them win more money.

Most superstitions were born thanks to repeated outcomes. For example, if you managed to walk away from profitable from a casino wearing a red shirt, chances are that you’ll start to think that the shirt brings you luck.

Let’s highlight some of the most common gamblers’ superstitions that might or might not help you if you play at 1Good.Bet online casino. 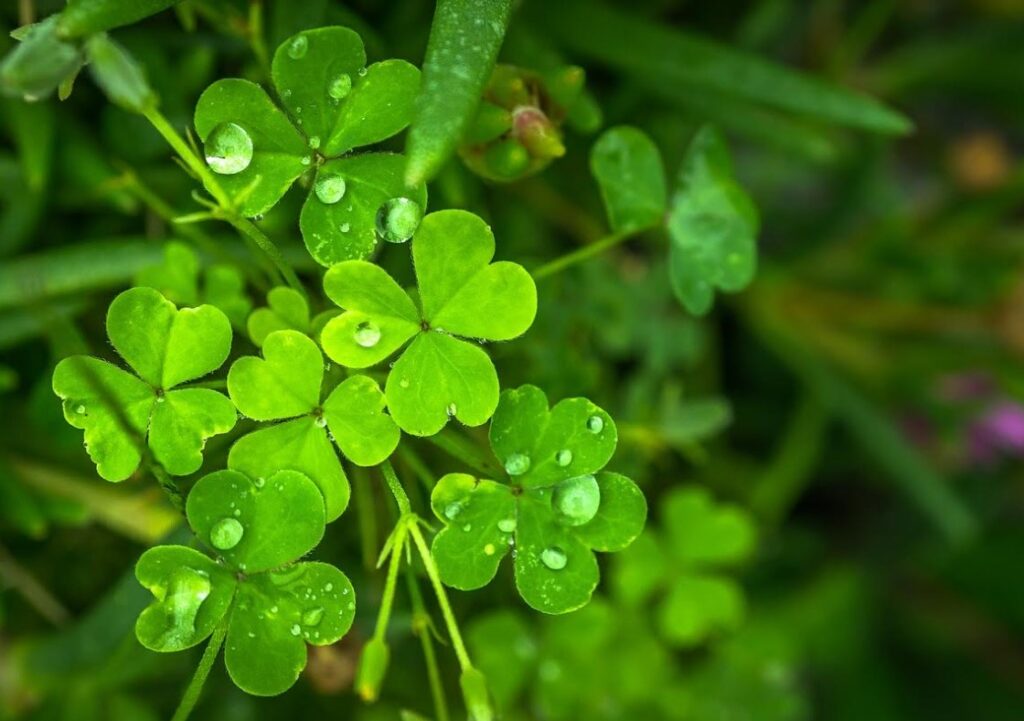 Blowing on the dice to bring you good luck has been popular for a while now, especially after Marlon Brando made the suggestion in “Guys and Dolls”.

Dice are treated very seriously in the casino space. In most professional casinos they are kept locked up until they are needed at the tables. They also undergo a specific test to check for defects or marks that can affect the outcome of the roll.

In the past, some gamblers used the “blowing on dice” technique to moisten the adhesive to affect where the dice landed. However, with such strict checks at casinos now, it is impossible to cheat with this strategy.

Now blowing on a dice is a superstition that people think brings good luck. It is stuck to a point where gamblers use the same technique in online casinos where they’ll give their monitor a blow in order to affect the virtual roll.

Bringing a lucky charm into a casino is not something new, and people have always taken with them some lucky item that will guide them on the right path. Lucky charms were used even in ancient times when people went to battle, and now they are using this superstition in the casino world.

Many people think that by wearing their favorite cap, necklace, or underwear, they’ll have more luck and possibly end up winning more money.

Wearing Red at a Casino

When we talk about casino outfits, some people believe that wearing a red-colored outfit will bring them luck at the casino. This superstition is most common in Asia, and even the bride wears a red outfit on her wedding day.

Over the years this superstition has grown to a point where most people nowadays find some way to incorporate red in their outfits just to bring them more luck.

Red has always been considered a lucky color in the gambling world. In fact, roulette players bet more on red numbers than black, even though the statistical chances are the same.

Crossing Fingers or Other Rituals

There are many physical casino superstitions that are developed throughout the rich history of this industry.

Players often make unique rituals from closing their eyes before the roulette wheel stops, to shouting out the numbers, tapping the slot machine, crossing their fingers, and standing up with the hope that such activities will bring them good luck.

Most people that believe in such rituals think that there is a connection between the games and their actions. If you win multiple times by doing the same ritual of crossing your fingers or tapping the screen of the spin, you’d develop superstition and start to believe in its power.

There is a proverb that says if you cannot manage to find luck in love, then you’d have better luck in gambling.

Even though there isn’t a way to measure whether or not it is true, this superstition is based on a rather interesting story.

The idea is that to be a good gambler and to have luck in the casino space, you must sacrifice personal relationships, or don’t have an understanding of the emotional needs of other people.

Yep. It sounds harsh but many people believe that it is true.

Same as the physical tics and rituals we mentioned that are present as good luck superstitions, the gambling space is also full of physical rituals that might negatively impact your gambling. One of the most popular physical tics is crossing your legs, which many people believe brings bad fortune.

There isn’t a story that explains why this ritual brings you bad luck, but many people believe that having their legs uncrossed helps them stay more alert and focused on gambling.

In the Western culture, Friday the 13th is seen as a day of death and misfortune, and maybe from there, people believe that the number 13 can negatively impact their gambling.

In China, on the other hand, the number 4 is considered as unlucky and people are strongly pulled by this superstition to a point where they avoid having the 4th floor of an office building.

Counting Your Money at the Table

There are many things you can or cannot do at a table, and one of the biggest superstitions that can bring you bad luck is counting your money at the table. This superstition dates back hundreds of years, when people playing poker would never count their chips until the end of the game.

This superstition has taken over the casino space and not most people consider that counting your money on a table can bring bad luck.

So, the next time you play a table game like Roulette, Poker, or Blackjack make sure to avoid the temptation to accurately count your chips. Hold on to your pile until you decide to leave and then make the calculations.

How to Select the Best Sports Streaming Websites

Starting an Internet Gambling Business? 4 Things You Should Know