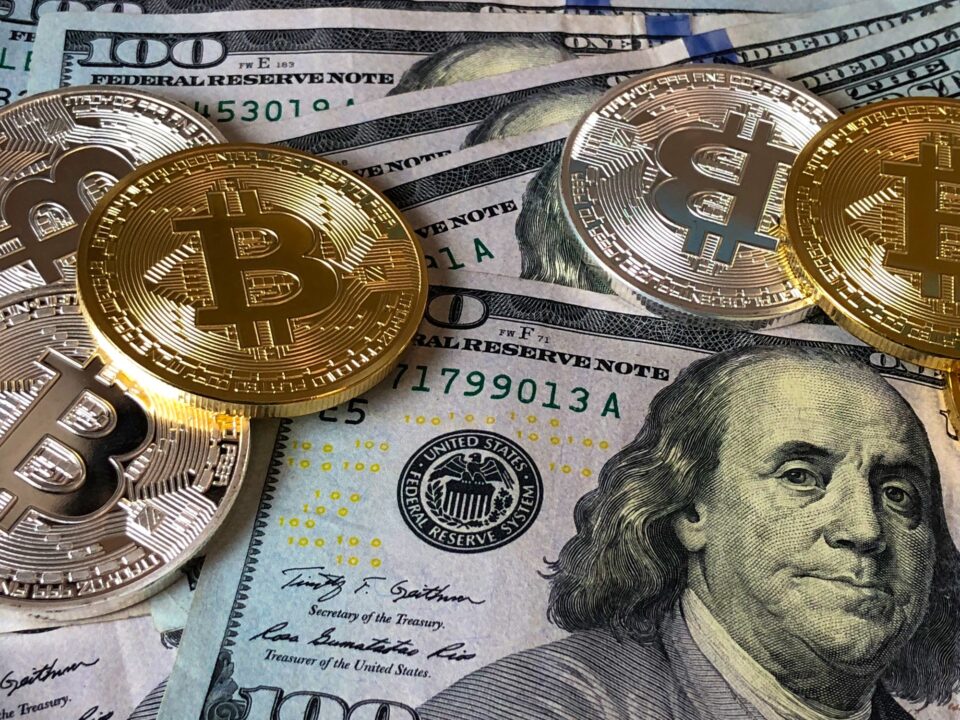 The cryptocurrency was first launched in 2009 as Bitcoin. This trend continued with many other names making their entry. While Bitcoin still dominates the industry.

There are other popular names like Ethereum, Polygon, etc. that have their mark in the industry.

Before jumping into the main content, let us understand the key takeaways

It is important to understand the world of cryptocurrency. Investments are fun. But do not miss the legal regulations. You may not want to invest and then pay fines as well.

Restrictions on the use of cryptocurrencies

Volatility and high risk are a factor. Many countries still do not support cryptos existence. The decentralized model of operation is one prime disadvantage. Some countries consider digital currency as a threat. These currencies have the strength to crumble their existing economic system. There is concern about the use of digital currency for illegal activities. This includes money laundering, tax evasion to name a few. Several countries have banned the use of digital currency. And few others have put in regulations to control the movement of currencies.

Going back to history, China was a leader in bitcoin mining. Considering the volume of bitcoin mining, the Chinese government introduced regulations. Steps were undertaken to curb the demand and supply. Warnings were issued about risks associated with the use of digital currencies. Over the years, China has been able to reduce its mining units and reduce the number of investors.

Crypto traders will be sentenced to life imprisonment. Yes, you heard it right. Bangladesh has banned any use of cryptocurrency for transactions. The country monitors such transactions under the radar of the Money Laundering Prevention Act.

Bans any market site or exchange that you would want to explore. Your internet connection will immediately block and pop up an error message for you. yet, another point of consideration is the fact that Russia is relooking at its laws. There is hope amongst crypto investors that digital transactions may soon get a nod of approval.

This is the latest in the list to ban the use of cryptocurrencies. Nigeria declared the ban in 2023. Additionally, the country also gave warnings to its users to close all their bank accounts. All the cryptocurrency transactions were nullified over time.

Bolivia was the only country within America to ban cryptocurrencies. The announcement came in 2014. It banned all decentralized currencies. Provisions are created to keep the ones created by the government. identified many regulations to protect their national currency and investors associated with it.

Announced ban in the year 2018. Qatar came up with a law showing its unwillingness to deal with cryptocurrencies. Warnings were issued to banks to not deal with any form of cryptocurrencies. This included exchange, opening an account, buying, and selling goods. The country also announced penalties against those found violating the policy.

Announced their ban very recently. In April 2023, the country came out with its official statement banning the use of any form of cryptos. Individuals and institutions got money laundering and terrorism facing charges. The country was able to curb cryptocurrency transactions and exchanges.

It is the last on this list. The State Bank came up with an official statement banning the use of cryptocurrency. This ban included Bitcoins as well as an illegal method of payment. Violators fined up to 200 Million.

How Online Casinos Benefit The World Economy: What Does The Future Hold?