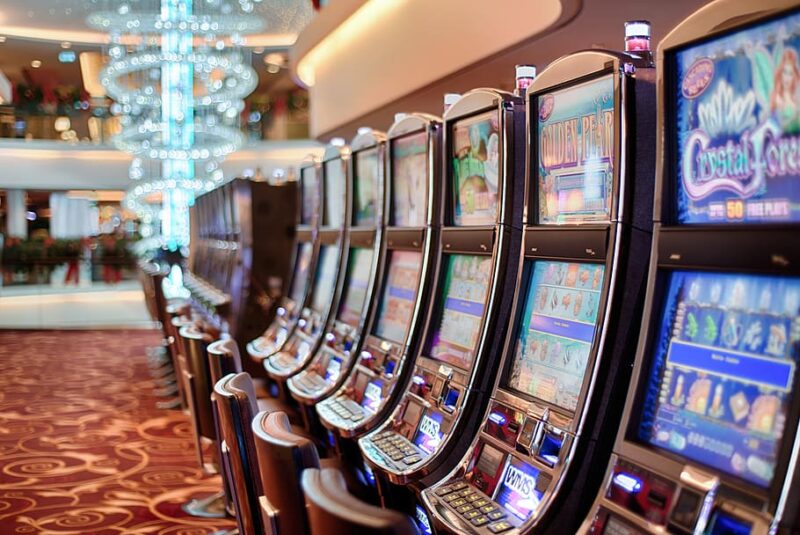 Australia leads the global gambling industry in the amount of money spent per capita. According to some research agencies, every Australian spends at least $500 a year on gambling entertainment. At the same time, the country has certain restrictions on gambling at the federal level. However, each individual state makes its own adjustments to the legislation regulating the activities of land-based gambling establishments. How Australia became one of the leaders in the iGaming industry and why is it considered one of the most gambling countries in the world? To find the answer to this question, as well as to understand how gambling will further develop in this country, read our article. 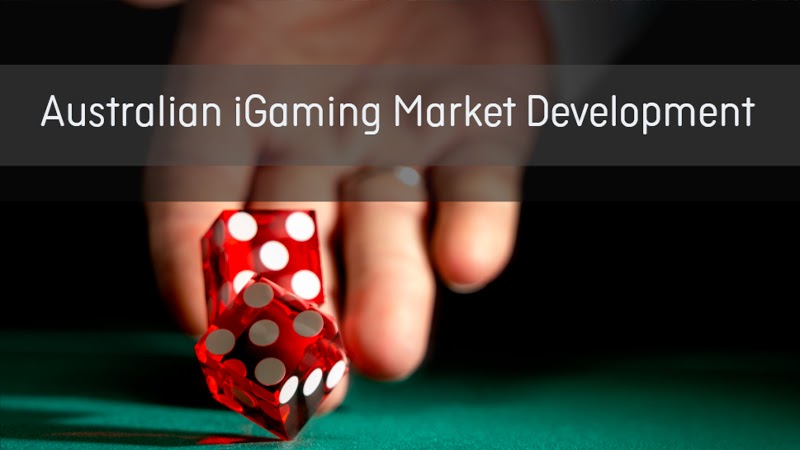 A Bit of History

Gambling as a form of pastime emerged in Australia through the British, who instilled in the inhabitants of the country a love for horse racing, sports betting, and other entertainment. The first horse races, which can be found in history, were held in 1810 in the Hyde Park of Sydney. In 1880, the first lotteries were organized, and in the 1950s, the first slot machines appeared. They were installed in pubs and various clubs. Today, betting shops and casinos are an integral part of the Australian continent, and with the advent of online gambling, every gambler got the opportunity to run slots from the comfort of their homes or from mobile devices. According to some online platforms operating in Australia real money no deposit bonus is offered to new users who have completed the registration. This is an excellent opportunity to play without risking your own money testing your strength and luck with the slots and at card tables.

Each region has its own regulator that monitors the legality of operating platforms, issues licenses to new operators, and monitors compliance with legislation.

What is required to be submitted in order to obtain a gambling license? The list of documents may vary depending on the state, however. standard requirements include: • identification documents (passport, driver’s license); • proof of a clean record; • evidence of a stable financial position; • documents indicating compliance with all requirements of the premises and technical equipment; • receipts confirming the payment of all taxes. This applies to the registration of land-based casinos because the work of online operators has not received legal status yet.

Operators’ Income and Deductions to the Budget

Online establishments have not received legal status, which has not affected their popularity among users. Playing on third-party resources represented by foreign companies is not considered a crime, which is actively taken advantage of by gambling users. Modern realities dictate their conditions, and many individual states are considering the possibility to legalize online gambling. And there are reasons for this: the contributions to the budget. According to official data, land-based casinos and bookmakers bring on average about 10% of revenue to the budget. By the way, all tax deductions fall on casino owners, not their visitors.

The players are not charged tax because this activity is not considered profit-making but rather has the status of entertainment.

The situation with the pandemic around the world affected Australian gamblers who, according to AlphaBeta, began to spend three times more money in slots, lotteries, races, and at card tables – both virtual and land-based. Most of the revenue came from online gambling, which replaced going to casinos that were closed to the public during the COVID-19 spread. For example, in the first week of the 2023 lockdown alone, user activity at online platforms increased by 67%. In this regard, operators are requesting the government to revise the legislation in the direction of legalizing online gambling. So far only online lotteries and sports betting remain allowed, but according to the new initiatives, the authorities suggest creating special payment cards for gamblers, which will make it easier to track the legal turnover of funds.

The Most Popular Slot Developers

Despite the fact that iGaming is not yet allowed in the country, the activities of companies providing their developments to other platforms are not prohibited. This enables IT studios to develop and offer their slot machines all over the world. Some such providers have become in demand at many online establishments, including the Aristocrat Leisure Limited. The largest developer of gaming slot machines, headquartered in the suburbs of Sydney, has offices all over the world and covers a wide market of the gambling industry. It is second to IGT only. Starting its activity in 1953, nowadays the company is registered in 250 jurisdictions.

It produces land-based and online slots, implements unique bonus systems, and Jackpots. The most popular slots include: • 5 Dragons; • Lucky Lady’s Charm Deluxe; • Gonzo’s Quest; • Starburst, and many others. • Ainthworth. It was established by one of the founders of Aristocrat in 1995. At the initial stage, it used to specialize only in land-based machines but soon after online gambling had gained popularity the company began to develop gaming products for virtual platforms. Today, slots such as Mustang Money 2, Rich n Wild, Sweet Chilli, and a dozen others are in demand in many world-famous casinos.

Online gambling in Australia is not officially allowed, however, gamblers are not prohibited to visit the websites of foreign providers. Land-based casinos bring 10% or more to the regions’ budgets but new initiatives plan to limit payment options to prevent users from having high debts, and money laundering. Overall, the gambling industry is evolving and may soon get more freedom to operate.

What Is the Chance of Winning When Playing Online Slots at Home?

10 Ways to Improve Your Gambling Habits