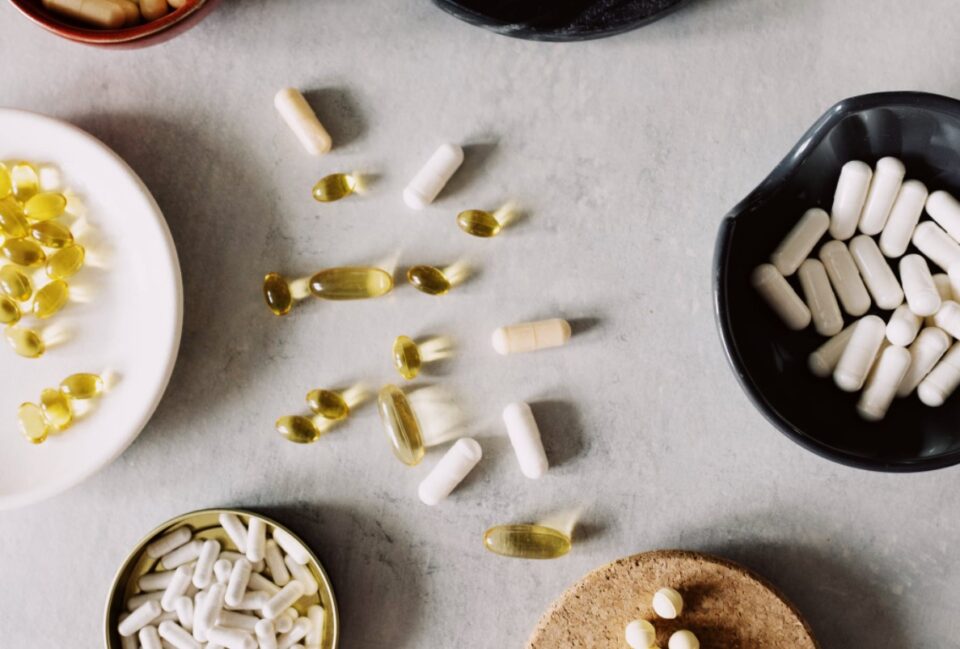 There are many counselors and medical professionals that believe in the concept of detox. Numerous facilities are available for people who want to indulge in this effective method to cleanse their bodies and minds and help them on a road to recovery when it comes to most kinds of addiction.

The typical idea behind detox can be one of two aspects, it could either be a detox program that you can join for a couple of days or weeks, or it could be a straight detox from a substance such as alcohol or drugs. It helps to get rid of toxins in the body, as well as manage or maintain any symptoms associated with withdrawals.

When attempting to detox from alcohol or drugs, the process can sometimes take days or weeks, and for some even months depending on how severe your addiction has been. The alcohol may leave your body, however, there are aspects of cravings and kicking the habit, that may take much longer to normalize.

Trying to handle it yourself is never the best way forward as you may not be strong enough, physically or mentally to handle the symptoms you go through once you quit or minimize intake. As mentioned here, there are various side effects people go through.

There are several factors that people can go through during the process, and withdrawals come in all shapes and sizes depending on the substance, and how long you have been using it. Some people for instance may go through:

Factors that play a big part in the time it will take to recover will depend on:

The length of time it will take to recover from utilizing detox is never set in stone. However, taking into consideration the above factors and other aspects will play a vital role in the process.

The main goal of a detox besides getting rid of toxins and waste left behind is to minimize the effects of physical and mental harm being done to yourself. Drugs are highly hazardous substances, and so is alcohol, when taken in copious amounts.

How Drugs Affect Our Bodies 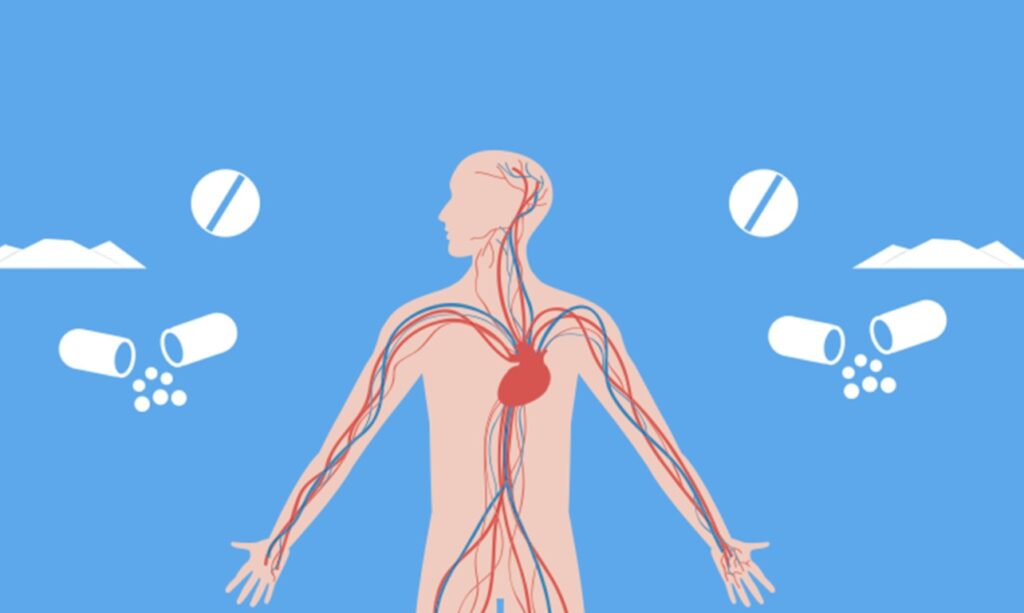 Because several types of drugs cause various side effects on your mind and body, it is hard to pinpoint the exact state you will go through when taking them. These can also vary from person to person and also other variants such as if you are of a healthy predisposition, you are of big or small stature, how strong the drug or alcohol is, and more: https://www.betterhealth.vic.gov.au/health/healthyliving/How-drugs-affect-your-body different types will have different symptoms for each individual.

They also either have long-term effects or short-term effects on both the psychological and physical state of the person. Some people struggle to control themselves, and aspects related to their actions, behavior, thoughts, and speech.

Even those who are casual users of drugs will have some type of associated symptoms. There are primarily three types on the market, namely depressants, hallucinogens, and stimulants. We look at all three briefly below:

These tend to distort a person’s sense of realization of reality. For instance, imagining things that are not there, or psychological and emotional euphoria, sometimes things that happen to your own body such as jaw clenching, nausea, panic attacks, paranoia, and gastric issues can all happen, and examples of drugs that cause these effects include cannabis (with THC) and ‘magic mushrooms.’

These are created for patients who suffer from the same and are meant to help depress or minimize the functionality of the central nervous system. The drug affects the electrodes that send messages between your brain and the rest of your body and vice versa. When taken in copious amounts anyone can suffer from unconsciousness to profuse vomiting and even death.

They are known to affect your concentration levels and slow down your coordination and ability to take fast action or respond to various things around you like you normally would. Things that are included in this list are alcohol, GHB or Gamma-Hydroxybutyrate (also known as the date-rape drug), pure unadulterated cannabis, anti-depressants, opiates such as morphine or heroin and codeine, some types of tranquilizers.

As much as they can make you feel relaxed, in excessive amounts they are not good for you.

The complete opposite of depressants, are known as stimulants, these do not slow things down but in fact speed things up. The effects are a feeling of being more awake and alert, and for some increasing their confidence levels too.

According to many of the rehabilitation centers around the world, and especially those that offer a drug addiction detox option, the adverse effects of taking too much are that they can cause you to have sleepless nights, become agitated, suppress your appetite and all this is done by the increase in blood pressure, heart rate and the bodies temperature. Things included in this list are caffeine, amphetamines like ‘Ice’ and ‘Speed’, ecstasy and cocaine or MDMA, and nicotine.

In the end, none of these types of substances and stimulants are good for you, even if you are only a casual user. There have been many instances of people facing death while using them, having accidents, catching many types of diseases such as sexually transmitted diseases while on them, harming your body and baby if you are pregnant, and other side-effects that many do not know about such as male pattern hair growth in women and teeth and jaw issues.

Besides this, it is never a good idea to feed your body with any toxic, or junk, which will have a negative effect in the long run either directly or indirectly, just for a few minutes of pleasure. Abstinence is key and looking after your body and mind should always be the priority for everyone. If you are already in the deep end of things, joining a detox facility to help you get cleaned up, is highly recommended.

How to Use Natural Health Products and Supplements Safely