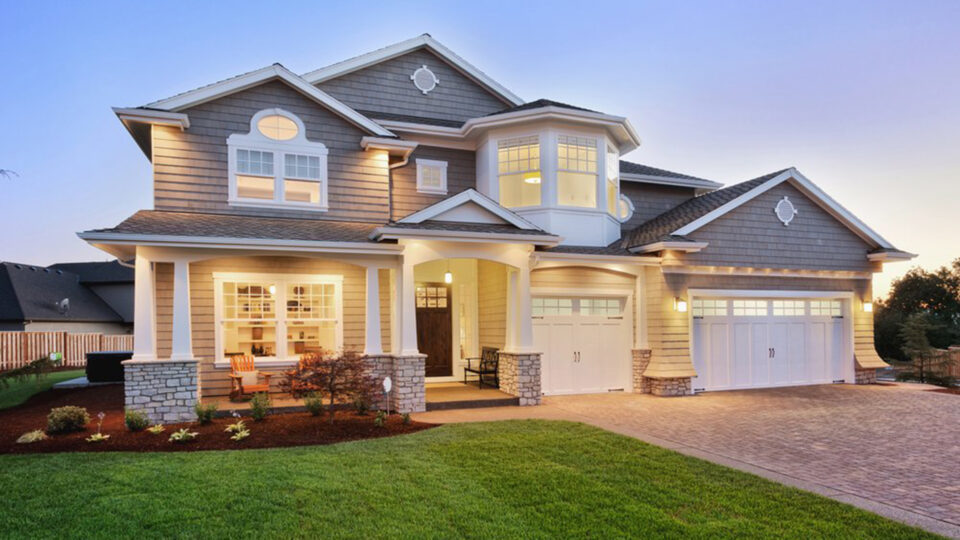 Technology has a habit of changing things dramatically from one generation to the next. Think about your grandparents and great-grandparents. When they were young, there was no such thing as the internet. Cell phones didn’t exist, either. As for home security, locked doors, weapons, and diligence were all you had to work with.

Modern home security is so much more technologically advanced. But you do not even have to go back 75 or 80 years to see drastic innovations. Just in the last 30, home security has grown in leaps and bounds. It does a lot more than it used to. We have the internet and wireless network technology to thank.

Digital Trends’ Patrick Hearn discussed this very topic in a post published in late July 2022. We will not go into detail here but touching on a few of his more poignant comments is worthwhile.

Hearn’s premise was the idea that home security systems can do things people are not aware of. It is rooted in the idea of combining traditional home security with smart home automation. It is a point well made. The lines between home security and automation are gradually being blurred.

Vivint’s business model is a perfect example. Despite its name, the company is not exclusively a smart home provider. They also do not focus exclusively on home security. They integrate both in packages that give homeowners the best of both worlds.

Combining the smart home concept with home security means great things for homeowners. For example, one of the first things Hearn mentioned in his post is the ability to use one’s phone to arm and disarm a security system.

Almost all modern home security systems come with control hubs. The hubs have software-based keypads. Customers who want a physical keypad can generally get one. But here’s the thing: keypads are no longer necessary. They were 30 years ago, but they have since given way to the smartphone.

This would have been no big deal when cell phones were first new. All we did with them back then was make phone calls. Stopping by the keypad on the way out the door was a normal thing. But today, we use our phones for just about everything. So much so that some of us barely look away from them long enough to recognize there is an entire world out there.

Controlling home security and automation with your smartphone is just the start. Today’s home automation and security systems can be equipped with devices smart enough to ‘learn’ your habits and daily routine. Of course, this learning is completely artificial. Your devices are not waiting to rise up and take over your home.

A good example of a learning device is a smart thermostat. Not all smart thermostats have this capability, but those that do only need to be programmed once. Then they accumulate data over several weeks of activity. That data ‘teaches’ them how to modify themselves to create programming most suitable to your lifestyle.

Let us go one step further. Let’s combine the smart thermostat with a geo-fencing system. You can program your home automation system to recognize when you are at a certain distance from home.

Your smart thermostat can recognize when you are within that perimeter, then automatically make the necessary adjustments. Meanwhile, the system can turn your lights on and automatically unlock the front door as you pull in the drive.

It Takes an IoT

Remember that now infamous phrase, “it takes a village”, from the 1990s? Well, it takes more than just a village to maximize the benefits of modern home security and automation. It takes an internet of things (IoT). Smart thermostats, geo-fencing, and all the rest of the goodies today’s technology offers would not be possible without the IoT.

It is the IoT that enables a security system to send notifications to your phone when someone is hanging around outside your house. It is the IoT that lets your video cameras send feed data to a remote location for storage. Most of the capabilities Hearn talked about in his post are possible because of the IoT.

What is the IoT? Is that whole collection of hardware, software, and physical devices interconnected across the internet. It is so pervasive that it is nearly impossible to find an American household without at least one connection to it. Most of us have dozens of connections.

Knowing that modern home security can do a lot more than it used to is fine in terms of having the knowledge. But why stop there? Why not take that knowledge and apply it practically? Knowing the capabilities of today’s technology should make it clear that home security and automation can make your home:

From video surveillance cameras to motion sensors and smart door locks, homes equipped with the latest home security technologies are safer than ever before.

Hand-in-hand with greater efficiency is greater comfort. Customizing a home automation system offers the capability of creating the perfect environment for each homeowner.

When you put it all together, a home security system’s ability to do a lot more than it used to is really about combining security with home automation. Like it has in so many other areas, automation eliminates a lot of the hassle that come with operating and maintaining home security. It also allows for integrating security devices with others designed to increase comfort and efficiency. It is all pretty amazing when you think about it.

6 Tips on How to Choose in-Wall and Ceiling Speakers

10 Things You Can Do with Smart Home Control